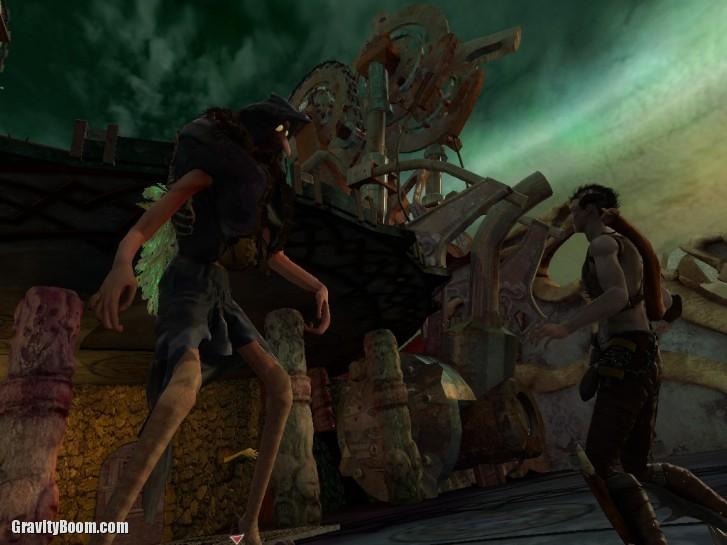 Playing the role of Ghat, the son of a bizarre creature called Father-Mother, whose ‘children’ form the most powerful clan in the city of Halstedom. After a rift with the clan, Ghat flees from his family with his female friend Daedra and the entire story unfolds as they escape into the dangerous lands of Zenozoik. 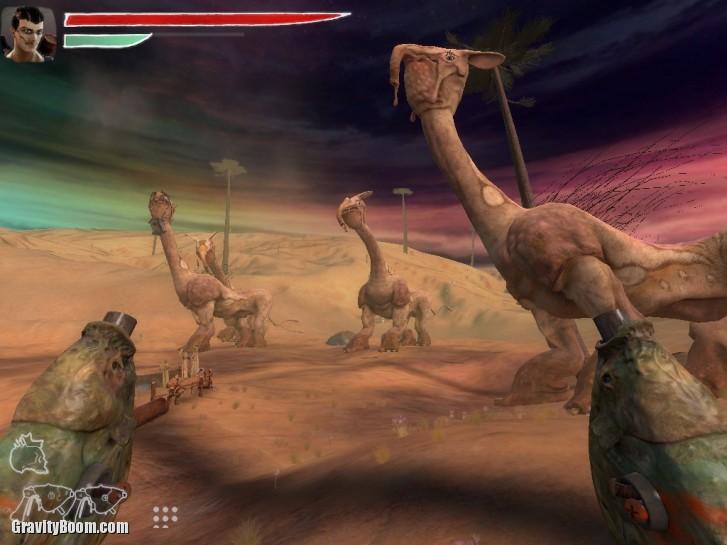 This indie game is a total trip. Most people either really like or really hate it. Either way, the story itself is rather short and the campaign can be finished in just a few short hours because of it’s linear play. There’s no places to explore or stats to worry about. You play the main character Ghat and basically fight your way through to the story’s conclusion. That being said, the imagination and artwork is quite good, with lots of eye candy. There’s also a hefty amount of trippy cut scenes which try to explain what’s going on. 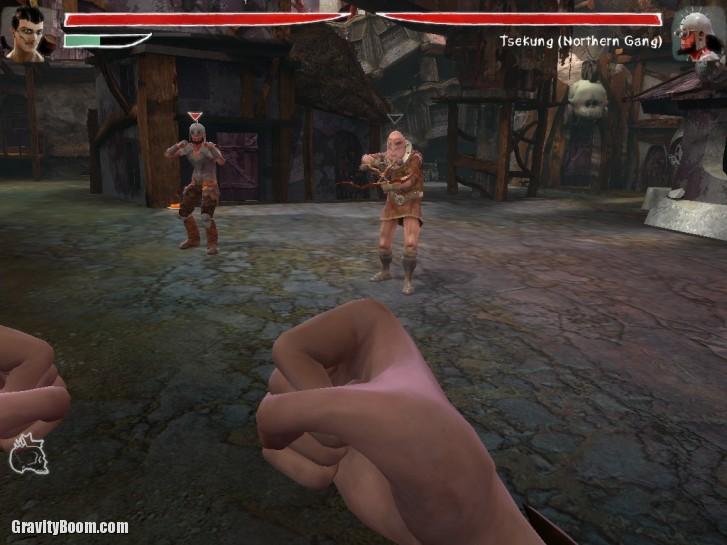 Zeno Clash centers around melee combat using a variety of sequences to attack or defend. This makes fighting more than just a click fest – you’ll have to actually think about how to get through your opponent’s defenses and counter any attacks he makes. Mostly you’ll be using your fists and feet but there are some weapons you can find – though they don’t last long. Throw in some variety in fighting styles and it makes the game rather enjoyable without being too complicated. 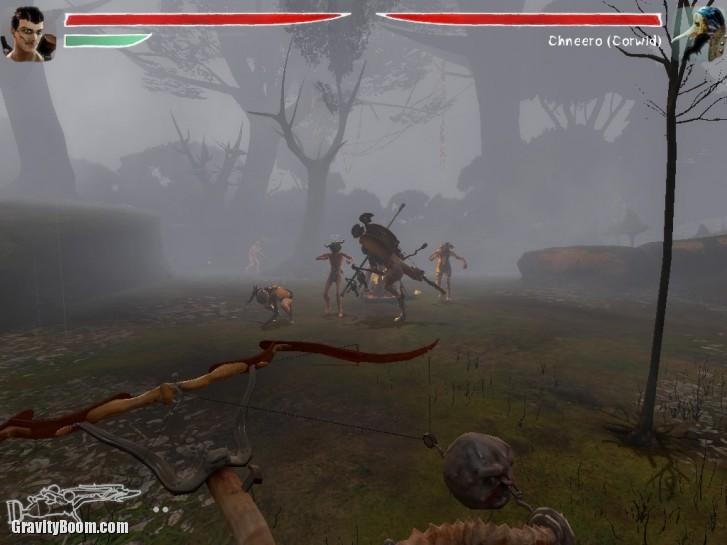 Zeno Clash is single player only, and in addition to the campaign there is a challenge tower with 8 separate levels, each requiring a different fight sequence versus various opponents to achieve victory. Although the tower challenges are single player, you can compare your victory times with others on your Steam friend list. Yay, I guess.

While it may be a bit shallow in depth and focused on melee combat, Zeno Clash is a unique type of bizarre that might be right for you. Imbibe copiously.