A Valley without Wind 2 – same but different 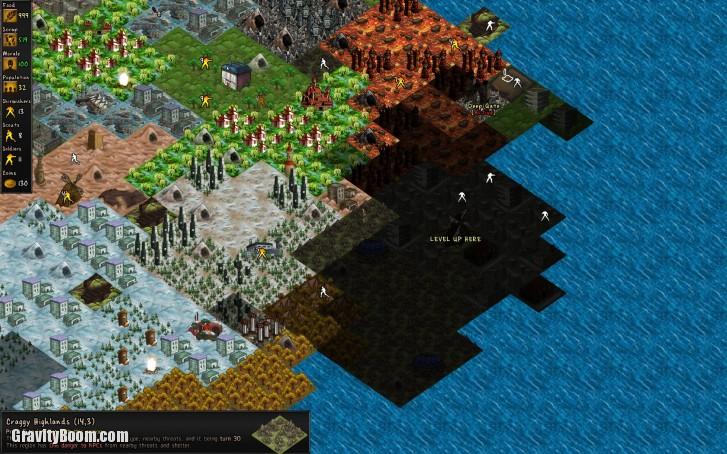 A Valley without Wind 2 brings a cross between a platformer and a strategy game as you lead your resistance against the forces of evil.

Although similar to its predecessor AVWW from Arcen Games, it’s also quite different. This time you’re a double agent of the overlord Demonaica – you’ve finally learned the secret of his immortality and now work openly against him, trying to save the land from his evil influence.

In AVWW 2, the world map is procedurally generated and divided up into squares of terrain, with the overlord’s lair at the center. Your resistance consists of skirmishers, scouts and soldiers and each has a certain movement and power. During your turn, you move them around the map to seize territory, recruit more survivors and fight any of the overlord’s minions. Avoid Demonaica though – he is unkillable, so your resistance must run from him! Each square occupied by one of your forces gives an amount of food and scrap, with some structures giving bonuses such as farms and factories. If you run out of food, morale will plummet. If you don’t have enough scrap, you won’t be able to build any new structures such as infirmaries and defenses. Other rare structures give you special abilities or certain powers to use against the overlord. 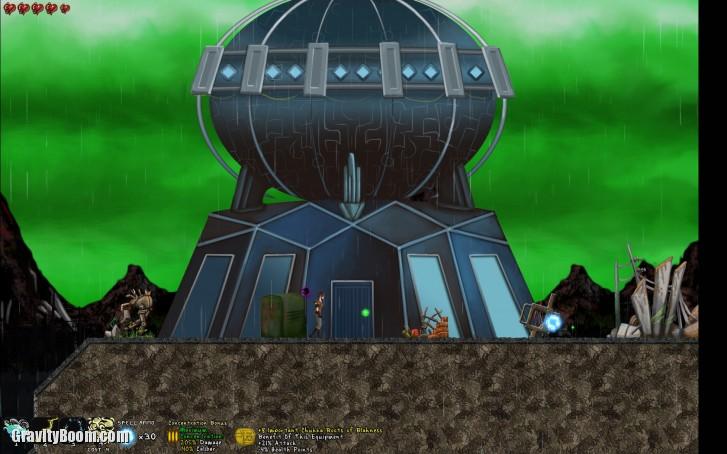 You’ll need to clear sections of the map from the deadly wind blowing through it by entering a square and destroying the wind generator in classic platformer style. Compared to the strategy on the world map this part is rather straight forward. Shoot or evade the creatures and traps and make it to the end. Once the wind generator is destroyed, that square and the surrounding ones will now be purified and free for your resistance members to operate in. 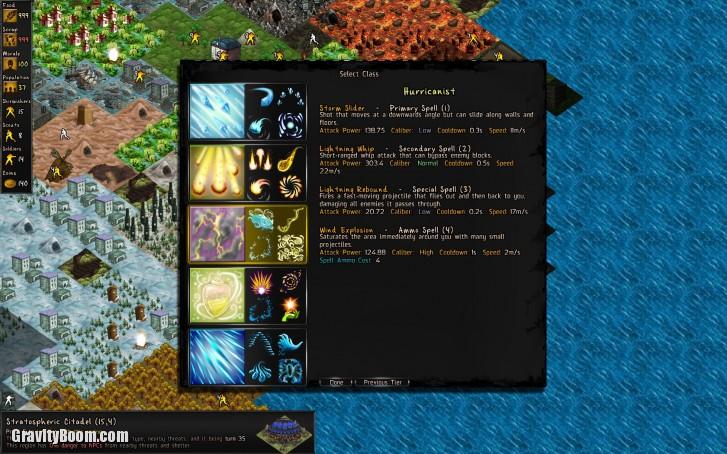 There are many different classes and perks in A Valley without Wind 2, and you can switch between them at any time from the world map. As you level up you’ll get access to new, more powerful classes and perks. You can also find magic gems in caves, allowing up to 4 perks per level instead of the default 2. In your travels you’ll come across various enchanted items to boost your character, but sadly you can only carry one and they only last for a limited time. 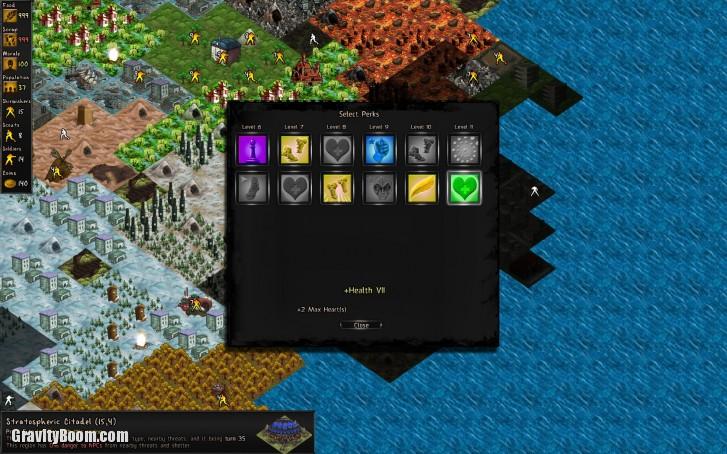 Eventually you’ll discover Stratospheric Citadels and take them over with your resistance fighters, making Demonaica mortal. Then it’s a long journey through his evil lair to finally defeat him once and for all. You’ll have to be at least level 12 and have obtained the triple jump feat (but double jump is possible if you take certain perks). 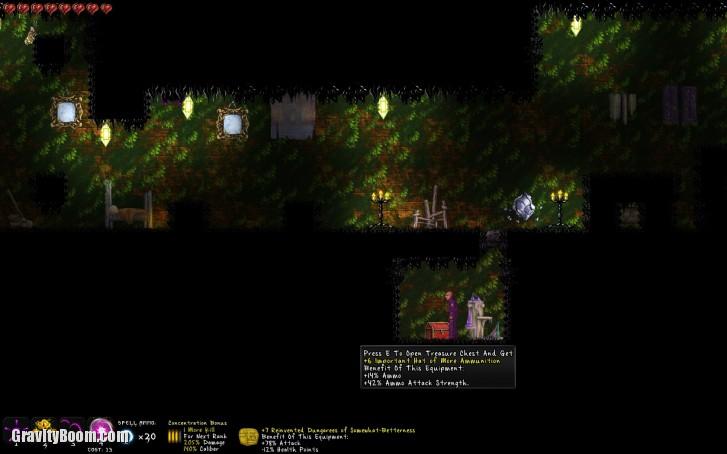 For me, most of the game play in A Valley without Wind 2 comes at the strategic world map, as I try to balance the resistance gathering supplies and fighting (or evading) the overlord and his creatures. The 2d sidescroller part is just like playing a 90s arcade game, which can get tedious. It’s a very casual indie title that’s a throwback tribute to the retro 16-bit era. You’ll either like it or hate it. It’s okay for a couple play throughs but you’ll probably won’t come back to it.