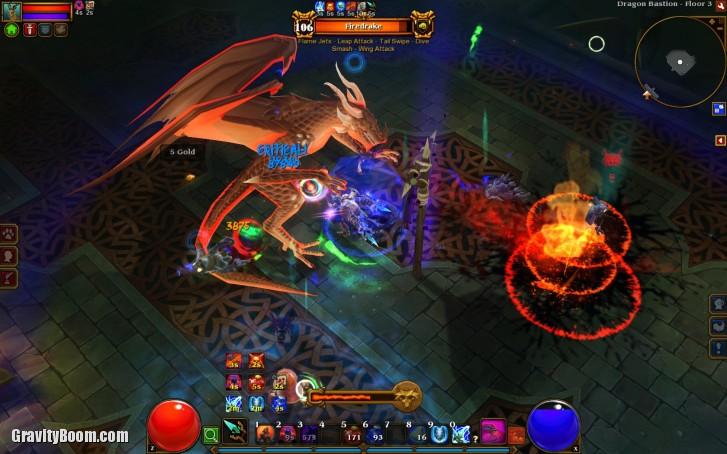 After their hugely successful indie game Torchlight, Runic Games follows up with even more epic loot drops in the action RPG sequel Torchlight 2.

Thankfully, they followed the winning sword and sorcery formula in the first game but with enough tweaks to keep people happy. There’s a new open world to explore, multiplayer and modding support, new game modes, character customization and new classes to play. Choose your hero from the Engineer (tank), Outlander (ranged), Berserker (dps) or Embermage (spellcaster). Play solo or a peer to peer game up to 6 people. 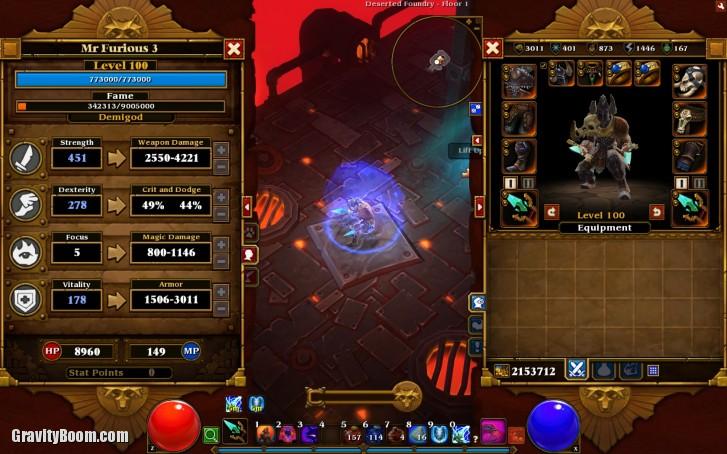 Character attributes are straight forward still, and as you level up you spend skill points between 3 different skill trees for each class, giving a number of different ways to play each time. There’s no ‘one way’ to play a class and you are free to discover what works best for you. Even before you finish one play through you’re already thinking of playing another character and variety = fun. There is also plenty of equipment slots to fill with loot, and plenty of magical stats that effect game play, from bonuses to melee or magic offense/defense to bonuses to gold and magic loot quality. Did I mention lots of variety? 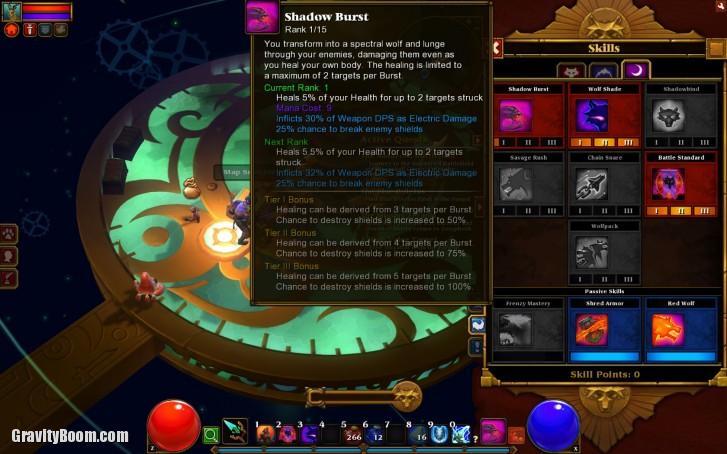 The main Torchlight 2 campaign covers 3 Acts as your character tries to stop The Alchemist (the hero from the first Torchlight) who became corrupted himself after defeating the evil boss Ordrak. You travel across different lands and explore dungeons and caves and all the loot goodies that go with it. After the main game is completed, you can forever explore the Mapworks which generates randomized dungeons for you to loot, and/or restart the game with the same character only on a harder difficulty called New Game+. Beat it again and again to advance all the way to New Game+5 for a super hero character challenge. 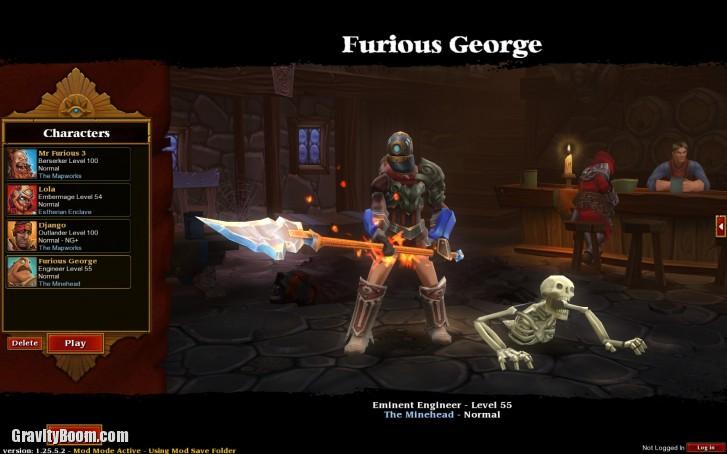 Another huge advancement is native mod support including Steam Workshop, and there are tons of mods available to change, add, or edit the game. Just about anything I can think of is covered, including new classes to play, more bosses, more maps, more everything. Torchlight 2 will bring you many hours of enjoyment and is definitely worth the money, especially if you liked the first Torchlight or games like Diablo 3 and Immortal Throne.