For this achievement hunter Monday I’ll be talking about Torchlight 2 achievements and how to make some easier or less of a grind with some tips and tricks and some might say, cheats. 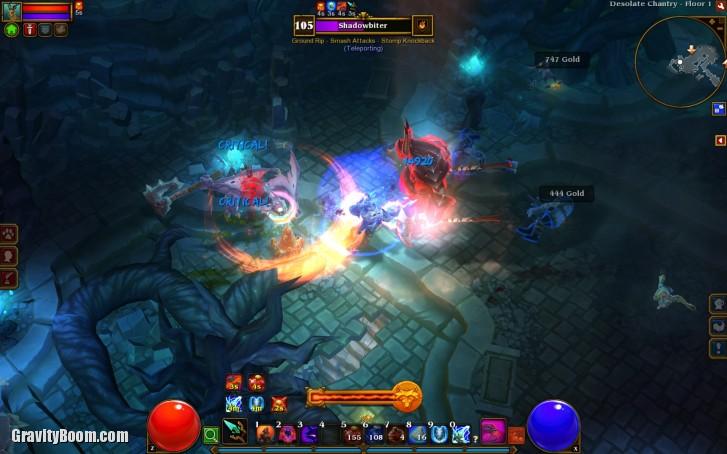 Hypercritical – Deal 100,000 critical strikes
If you don’t get this during normal game play you can take your highest crit % chance character and set him to work on any town’s practice dummy. Those crits count towards this achievement, and if you stick the attack key/button you can go afk while this works.

The Band Played On – Assemble TrillBot
To assemble TrillBot, you need to find five robot parts. Finding any part will activate the quest. Complete the following requirements to unlock a path to each robot part.

Act 1 – Widows Veil – light all the braziers scattered around the level.
Act 2 – Tower of the Moon – hit all the brass gongs scattered around the level.
Act 2 – Blood Hive – in the last area of the dungeon where the boss is, smash all the eggs.
Act 3 – Abandoned Sawmill – there are several skeletons pinned with swords. Free them to get the part.
Act 3 – Cacklespit’s Realm – Destroy all the tree stumps in the level to get the part.

Unstoppable – Defeat the Nether King in hardcore mode (elite)
There are at least two shortcuts available to get this achievement.

1. If you don’t want to use mods or cheats, you can create a character on Hardcore Casual and play almost to the end of Act 3. Kill the Alchemist but don’t kill the Netherlord. Now use Mapworks to level up your character to level 50+ and the higher the better. When you feel you are ready, use your casual character to start a multiplayer game on elite difficulty and only then defeat the Netherlord for this achivement.

2. Install the Coward Potion mod, which sells potions at vendors that will make your character basically unstoppable.

3. Use the Torchlight 2 Rapid Respec program to switch a normal character to hardcore mode, then finish the game and/or if your hardcore character dies you can use the Rapid Respec to resurrect him and continue until you defeat the Nether King. 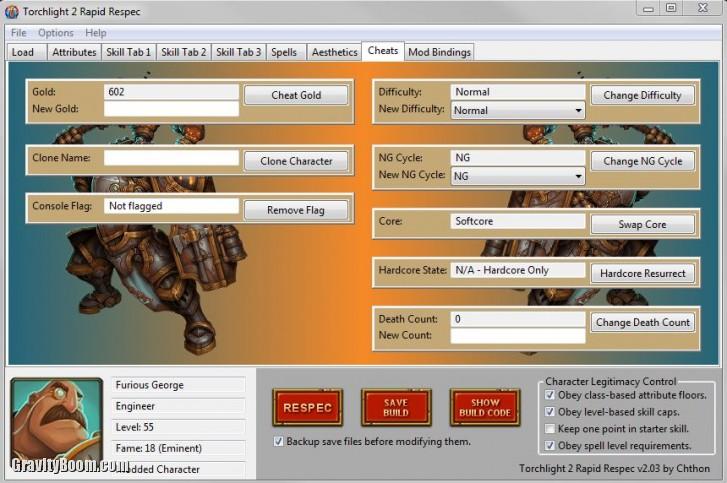 No More Secrets – Find 100 secret rooms
You can find these in dungeons during normal play or through the Mapworks. Keep an eye out for these. 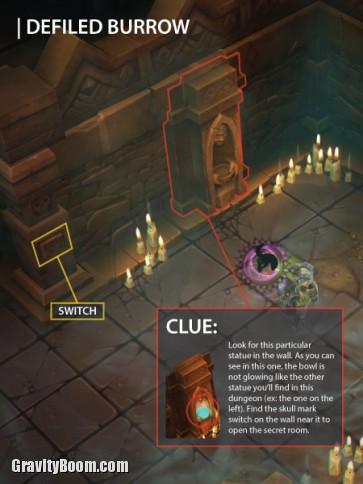 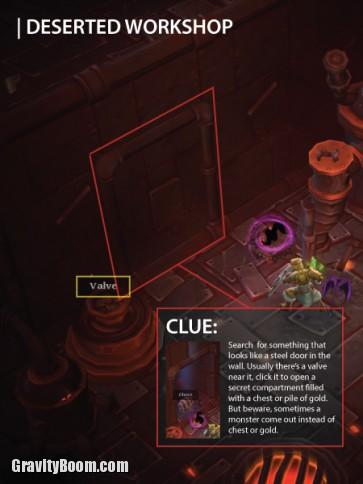 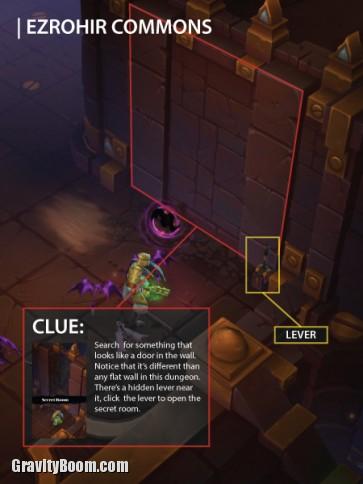 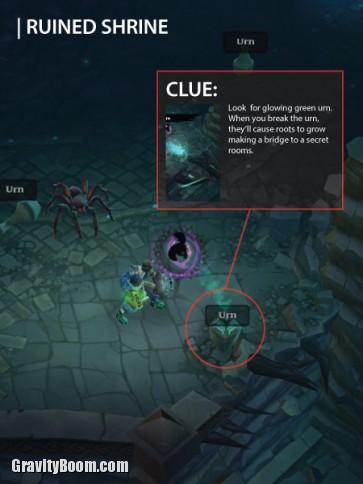 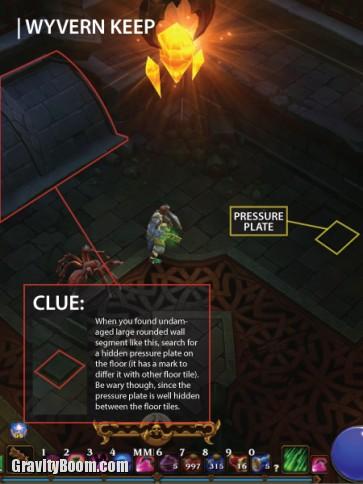 Trash Magnate – Sell 50,000 items
The mother of all grind achievements. This one will drive you mad without these shortcuts so do this last after you’ve played the game so much you’re burned out.

2. Install the Deep Pockets mod which among other things will increase your pet’s inventory to 640 spaces. Fill up all 640 spaces with items then save and quit the game. Find your character’s Torchlight 2 save file which will be unique to your documents folder but should be similar to mine: