How to Survive game review 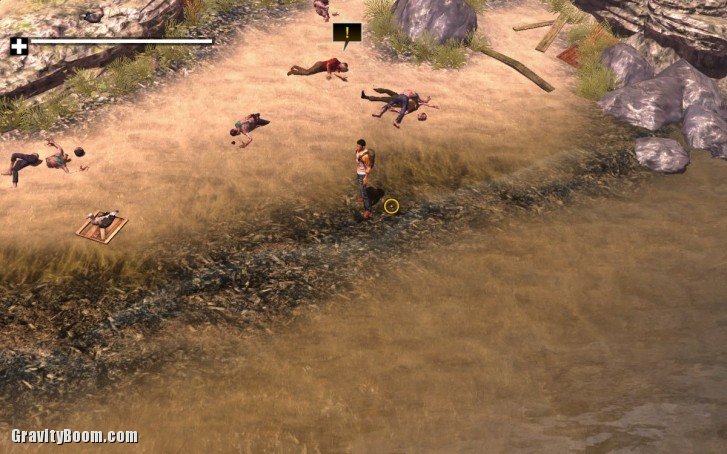 Another take on the zombie survival genre! How to Survive has character perks, a decent crafting system and a background story to keep you entertained.

There are multiple characters with different backgrounds and skill sets, but whomever you choose ends up marooned on an island that is crawling with zombies and other nasty creatures. You must use your wits, scavenge for resources and fight off the undead while trying to find a way off the island and back to safety. 505 Games‘ entry into the zombie horror market has both single player as well as multiplayer cooperative mode. 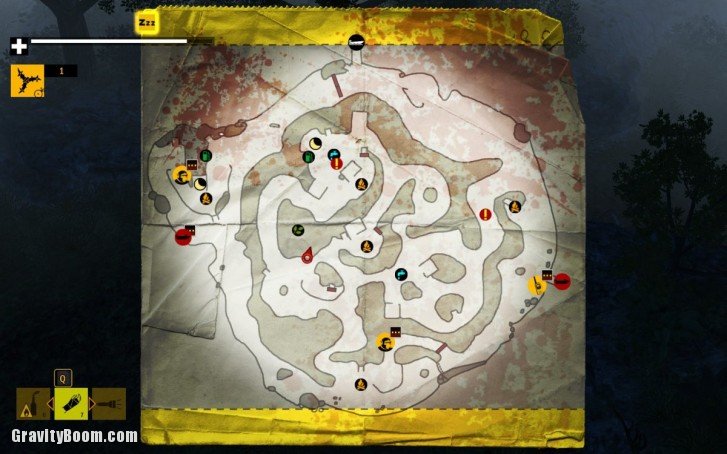 As you start exploring, more of the island is revealed on your overhead map. You’ll need to find food, water and other materials for crafting weapons and armor to defend yourself. You’ll find a few other survivors that give you quests to help them (and yourself) and you’ll discover that this is just one island in an archipelago you’ll have to navigate while unfolding a story from the mysterious survivor ‘Kovak’. He’ll help you along with a series of tips and guides on how to survive. The video shorts are actually quite entertaining so don’t skip them. 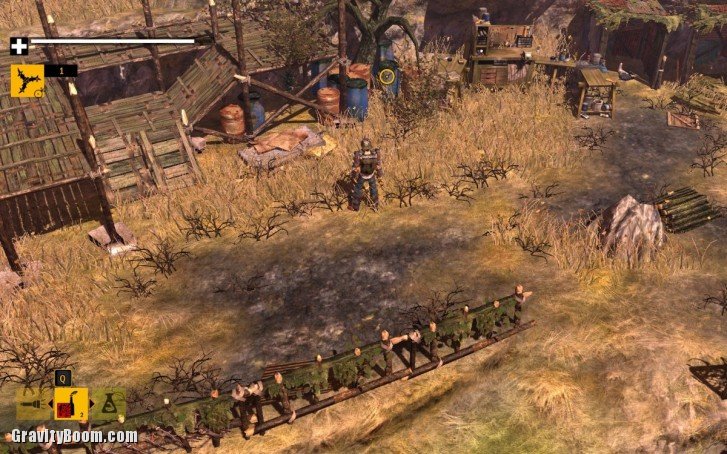 Crafting is very important in this survival game. Take a stick, some flint and a toolbox to create a wooden axe to smash zombie heads in. Cut up an animal hide into leather straps and combine them with iron sheets to make leg protection. Find some herbs to mix with water for refreshment. You can find junk all over the islands, enough to even make shotguns and molotov cocktails. I don’t want to ruin it for you, but ‘zombie bait’ is both fun and effective.

Each character has different skill trees and you can unlock perks as you level up by gaining experience. Some are better accuracy, more drops and things of that nature, but each character tends to ‘specialize’ in something. Kenji has great accuracy, Nina has terrific stamina while Jack has great strength. Those sorts of things. Before you start, browse these skills and pick one that meshes with your play style. A worthy note: each character has some pretty neat ‘fatality’ moves that can be used when killing zombies. 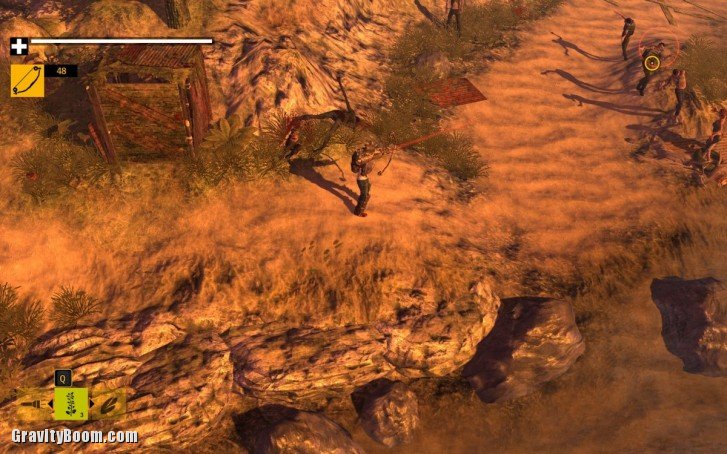 Now for the bad news. Some people find the game tedious and repetitive, which is true to some extent. There is a limit to the crafting system and once you’ve crafted all you want/need there is no more reason to scavenge. There does seem to be a huge overflow of material on these islands that towards the end I just wouldn’t pick anything up. It’s also a bit unbalanced. Melee weapons are underpowered, guns are just okay, but the triple bladed golden boomerang is totally overpowered. You need nothing else to fight anything, even bosses.

A lot of people also complain about the many packs of DLC that they believe should have been included in the main game. I don’t mind DLC but yeah, selling a harder difficulty level as ‘DLC’ is a bit much. Other DLCs add an expansion, a new playable character, some new play modes and even some character specific items. I bought everything as a bundle on sale, but I can see how some people might be peeved.

The game itself is rather short, but with all the DLC and challenges I played about 50 hours to get all the achievements. Will I play it again? Probably not. Was it worth the $1.99 I paid for the How to Survive – Storm Warning Edition? Hell yes. If you’re interested in this zombie horror game I recommend you put it on your wishlist and wait for a sale (or an indie bundle). 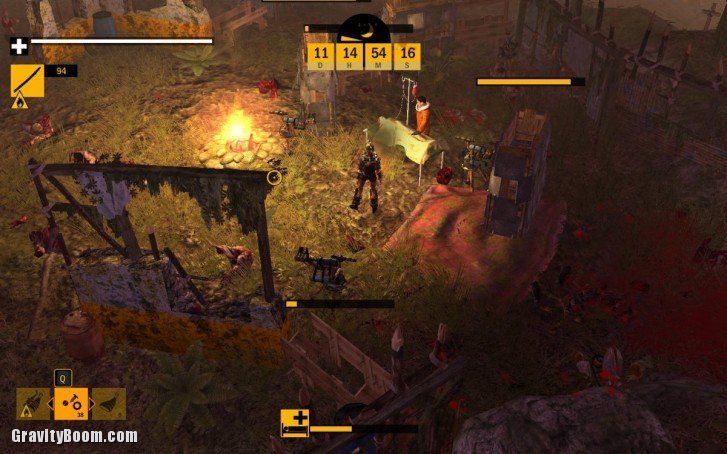 The DLC I really enjoyed was ‘Barricade!’. You have to defend a doctor and his patient as long as possible against swarms of zombies that attack your camp at night. During the day you scavenge for resources to survive the coming darkness. Additional crafting items includes barricades (of course) and automatic gun turrets. You have to eat and drink but there is no rest, so over time your character gets more and more fatigued. Pro tip: Abbey has perks that slows down hunger, thirst and the need for sleep. Plus a perk that gives a hefty damage multiplier at night – she’s perfect for Barricade!