Orcs Must Die! And other observations… 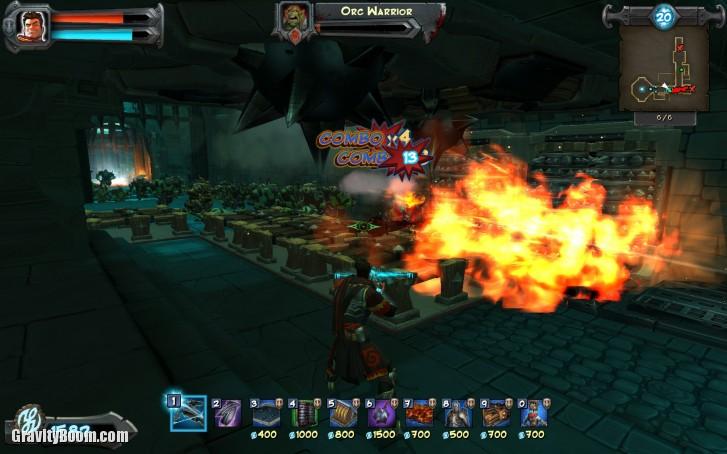 Orcs Must Die! is a sword and sorcery single player tower defense like game from Robot Entertainment where you try to maneuver the enemy mobs into your spell traps so they can be killed in a multitude of amusing ways.

As an apprentice mage, your starting spells are simple but you have some magical weapons to back you up. When the orc hordes arrive at each castle you’ll have a chance to plan ahead, load your spell book and lay the best traps to help inflict maximum carnage. You’ll also get the chance to bash some skulls with your sword, staff or crossbow.

Orcs Must Die! And other observations from an apprentice mage… Evil is attacking, seeking access to the magical Rifts that supplies your fantasy world with their eldritch power. If they succeed they’ll destroy all humanity (of course). As the last of your Order, you must defend the castles that protect the Rifts, only you never completed your battle mage training… 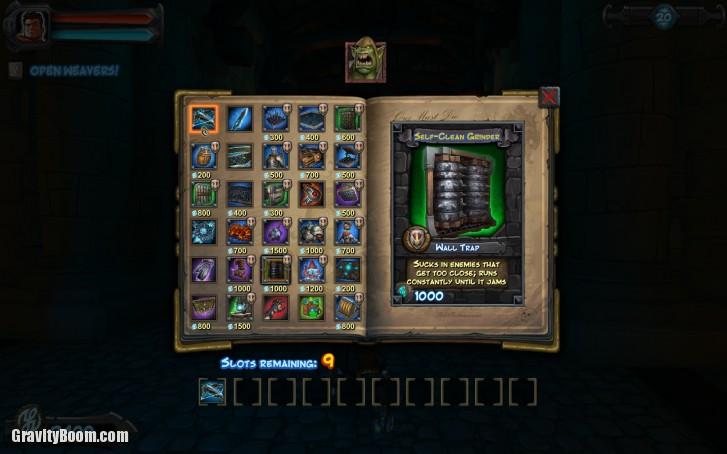 Personal combat is fun (and necessary) but the best part of this video game is the variety of spell traps that will crush, pummel, pierce, grind, ignite and otherwise maim any creature that triggers it. How much fun is that? Combine traps together for combos and upgrade the pain. You also get to select a weaver spell class for your battle mage that gives additional magical perks to purchase. The orcs will call in their allies to help and you must face kobolds, gnolls, flame bats, ogre, frost giants and more. Will your limited powers be enough to stop them? 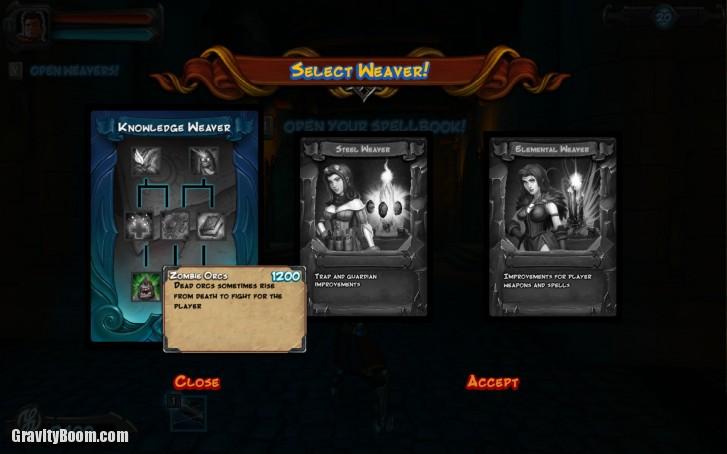 Fortunately you’re able to increase your powers during the game. After each magical Rift is successfully defended, you are awarded skulls based on how well you did. Those skulls can be used to learn new spells or upgrade existing ones. Your arrow trap? Now it triggers from further away. Your spike trap? Now inflicts slowing poison. You know in advance what creatures are attacking your castle, so be sure to pick spells and traps that are effective against them. Floor traps will have no effect on flyers for instance. That would just be embarrassing.

Orcs Must Die! combines tower defense with a 3rd person shooter that can be great fun, inventing new and clever ways to send these orcs and their allies to their ultimate doom. Just watching the rag doll physics can bring smile to your face. Where other hack and slash games can get old, this one challenges you to bring a different can of whoop ass with every replay.