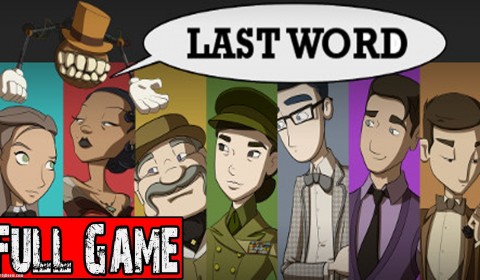 Last Word Full Game Walkthrough Complete Walkthrough NO COMMENTARY Subscribe Here https://www.youtube.com/channel/UCm4WlDrdOOSbht-NKQ0uTeg?sub_confirmation=1 Twitch Channel Here http://www.twitch.tv/rabidretrospectgames Be sure to drop a like and leave a comment below. 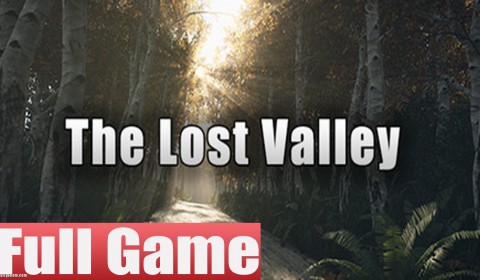 The Lost Valley Full Game Walkthrough Complete Walkthrough Subscribe Here https://www.youtube.com/channel/UCm4WlDrdOOSbht-NKQ0uTeg?sub_confirmation=1 Twitch Channel Here http://www.twitch.tv/rabidretrospectgames Be sure to drop a like and leave a comment below. 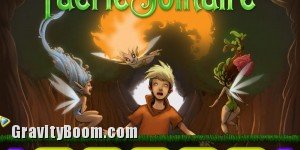 Faerie Solitaire is an addictively simple card game with a whimsical fantasy twist and a dash of magical wonder, good for all ages. The solitaire game aspects are easy to learn and well done, with objectives to meet, money to earn and upgrades to buy as you unlock the adventure…

1st mission Traps
You play the game as Paul Prospero, an occult-minded detective who receives a disturbing letter from Ethan Carter. Realizing the boy is in grave danger, Paul arrives at Ethan’s home of Red Creek Valley, where things turn out to be even worse than he imagined. Ethan has vanished in the wake of a brutal murder, which Paul quickly discerns might not be the only local murder worth looking into.

Inspired by the weird fiction (and other tales of the macabre) from the early twentieth century, The Vanishing of Ethan Carter aims to significantly evolve immersive storytelling in games. While it features a private detective and quite a few mental challenges, The Vanishing of Ethan Carter is not an especially puzzle-ridden game. Our focus is on atmosphere, mood, and the essential humanity of our characters.

Still, the discoveries won’t happen on their own, or without your help. Using both Paul’s supernatural skill of being able to communicate with the dead, and your own powers of observation, you will discover the mystery behind a trail of corpses, the roots of a dark ancient force lurking in Red Creek Valley, and the fate of a missing boy

Welcome to the The Vanishing of Ethan Carter walkthrough!

Karak will be your voice-over commentator showing you around the game’s starting areas.

Let’s begin with the case of the dead guy with chopped off legs by the train tracks. Get there by making your way across the bridge. And be sure to avoid all the traps in the forest, in case you were wondering why in your visions the forest ground is littered with bones and skulls!
Poor Ethan, even his grandpa Ed succumbs to the darkness of the so-called Sleeper and sends him running for his life into his home town called Red Creek Valley.

But before you get there, explore the forest near the town to find more of Ethan’s freaky stories. One particularly vivid story involves a space capsule.

Oh and to be perfectly clear, at this point I’m just making up Chapter names (LOL) to get all chapters to you with maximum clarity. So if you’re looking for a visualize puzzle solution, you’ll be able to tell where in the game each Chapter takes place. 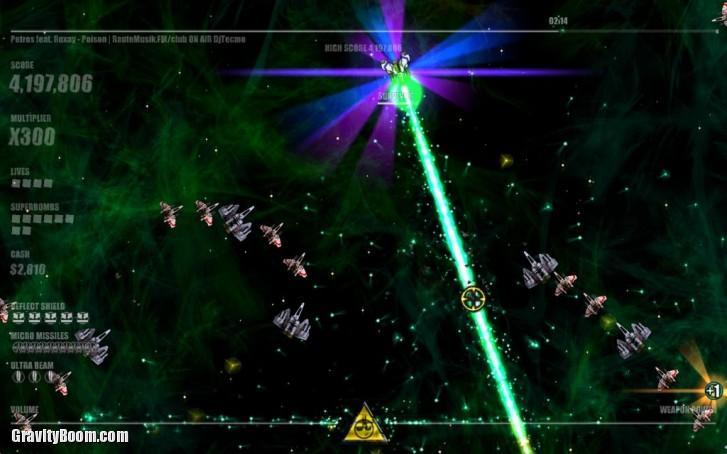 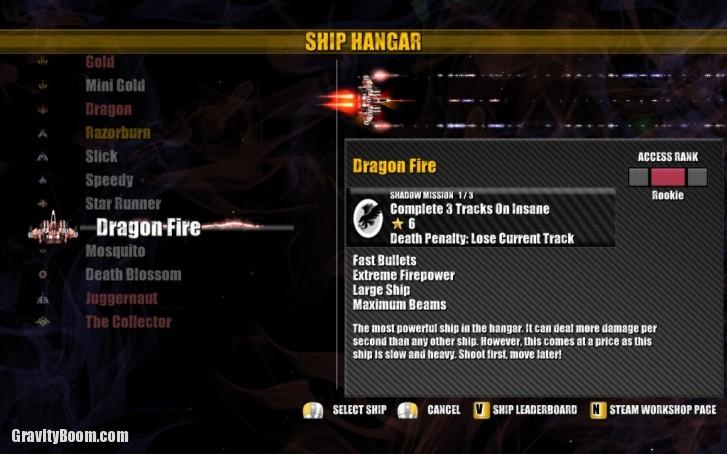 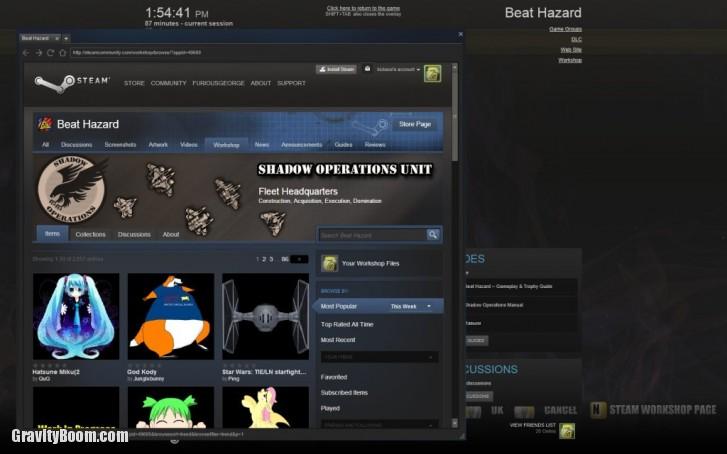 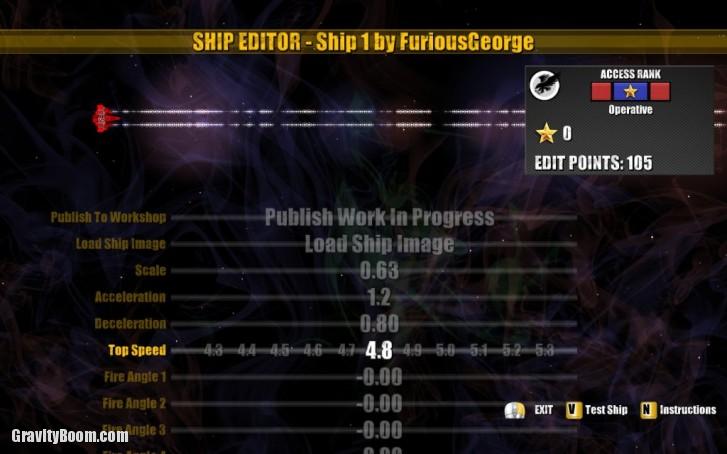 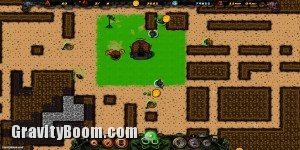 Dwarfs!? is an clever 2D arcade game from indie developer Power of Two where you control a dwarven colony as they dig deep underground, looking for treasure but always stumbling into dangerous caves and hostile denizens who threaten their very survival. Silly dwarfs. They soooo crazy! They just can’t stop… 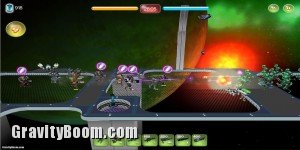 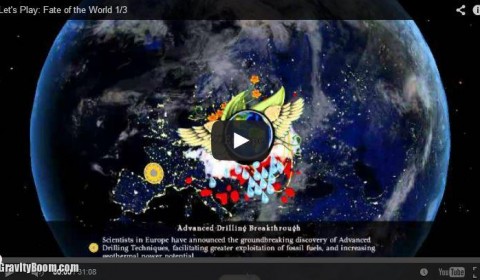 Walkthrough videos for Fate of the World 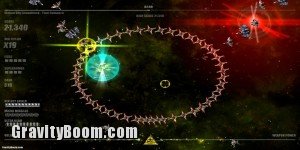 For achievement hunter Monday we’ll be looking at the hard to get achievements in Beat Hazard, available only from the Beat Hazard Ultra DLC (totally worth it). Survive Christmas 20 In Survival Mode last 20 mins while playing to a Christmas Radio Station This was put in for the Steam… 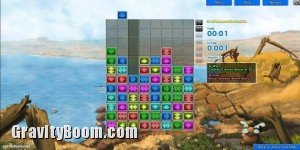 Tidalis is a puzzle like ‘match 3 game’ strangely reminiscent of Tetris but with some interesting twists. Only single blocks fall, and those with arrows demonstrate the direction it’s energy stream will flow. Clicking one of the blocks will start its energy stream, and if three or more blocks connect… 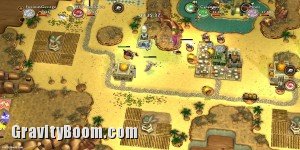 In HOARD, you play the greedy dragon who ruthlessly pillages the countryside to increase your shiny stash of gold. Burn the villages! Kidnap the princesses! Demand tribute! All that good stuff. At it’s heart this is an arcade game – the controls are simple as are the goals. All that…