Game of Thrones the video game 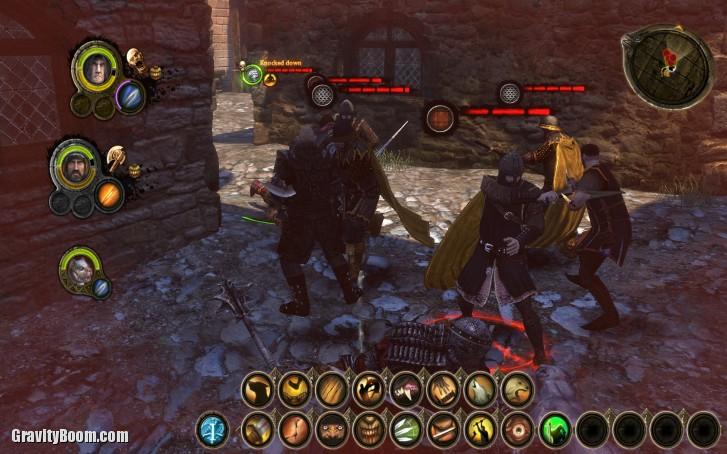 Game of Thrones is a role playing game from developer Cyanide Studio which plays an alternate story in the fantasy world of ‘A Song of Ice and Fire’ by George R.R. Martin and now an HBO series.

Why they didnR17;t differentiate between the two with a subtitle is beyond my understanding. That’s just one of the things not thought out well in this video game. Anyway, the play alternates between two characters, each with a different back story. There’s Mors, a knight of the Night’s Watch and a skinchanger who can assume control of his fierce dog, and Alester, a red priest of R’hllor who can use fire magic as well as a sword. You alternate playing their quests through 15 chapters, set parallel to the time of the first book. 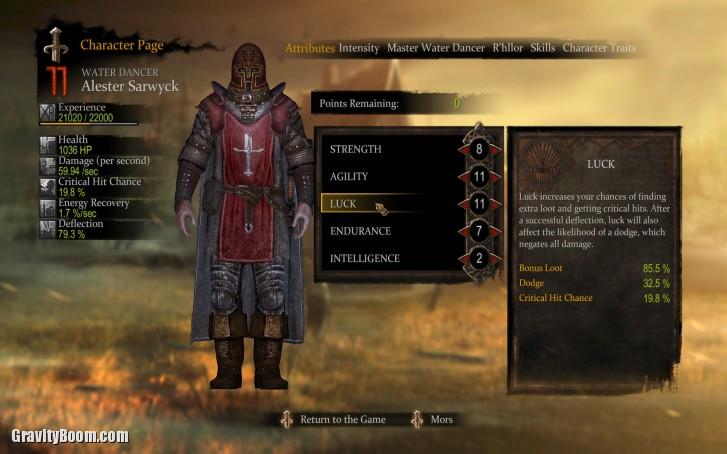 Like any good RPG game, Game of Thrones has character customization. For both Mors and Alester you choose a fighting style, distribute attribute points and add skill points to weapon and armor choices as you level up. This lets you fight up to two different ways (one for each character) – offensive to defensive, light armor to heavy armor, alpha damage to critical hits and the like. Each fighting stance has a skill tree you go up, choosing between different abilities that affect combat, such as an attack that causes bleeding damage, or a leg trip that knocks your opponent down. Each uses up some of your energy which recharges during battle. Lots of choices, but youR17;ll find out some are way better than others and you’ll use just a few a lot. The combat has lots of variables, but (un)fortunately most of them can be ignored. Loot drops are fairly simple but with little randomization. You’ll find the same ‘magic’ gear every game. That’s if you play Game of Thrones more than once. ThatR17;s a real pity. 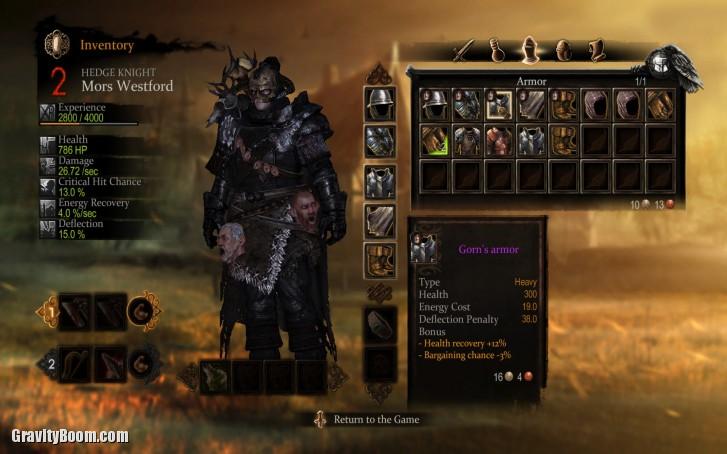 The good news is Game of Thrones is story driven, with a huge amount of sword and sorcery cut scenes and excellent voice acting. ItR17;s really like another book by itself with some interactive combat thrown in. That part is top notch. The problem is everything else. The field of view is too close, making the controls jerky. The chapters end and characters switch without warning, which can throw you for a loop. Some secondary objectives only last for a limited time, and so suddenly ending a chapter without meaning to also means you fail that mission. Oops. The combat consists of clicking a target and choosing your actions. That’s basically it. No real moving or maneuvering at all. 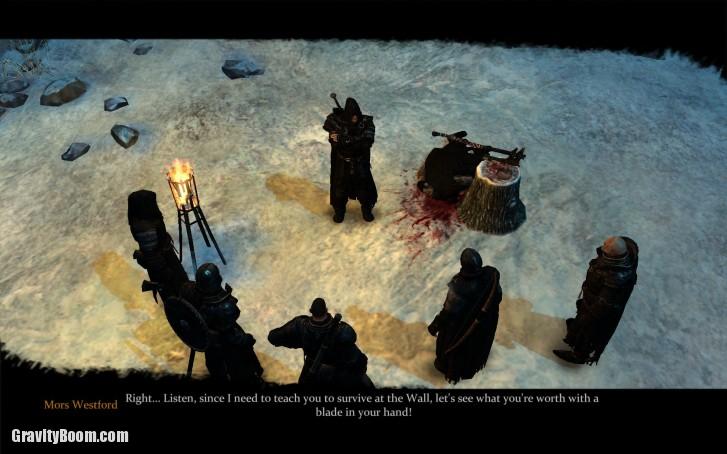