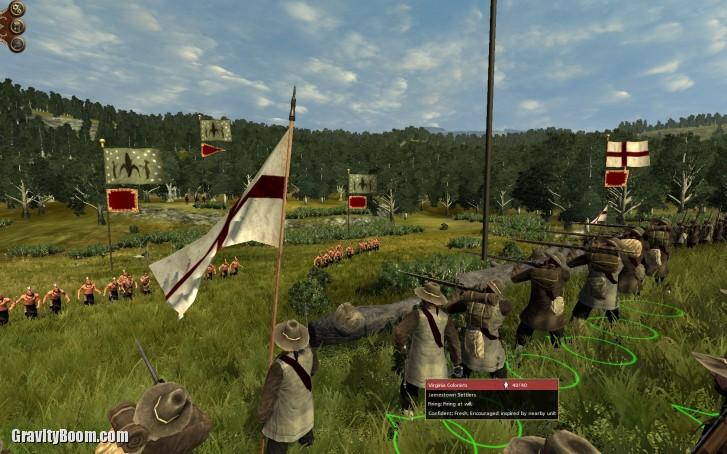 Empire: Total War is a historical mix of turn based strategy and real time tactical battles set in the late 18th century.

With another notch in it’s gaming franchise, Creative Assembly takes the same winning concepts that were so successful in it’s earlier games and tweaks them for the world in the time of Napoleon, focusing on Europe and the two colonial theaters of North America and India in the 18th century. 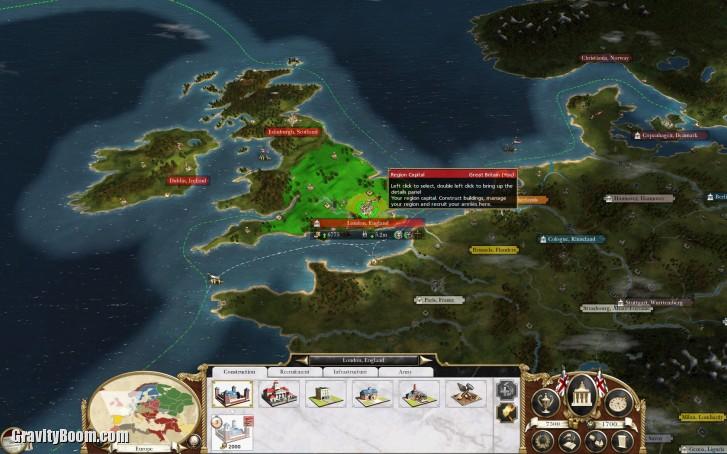 The game is broken down into two separate parts. The first part is The Grand Campaign – the turn based strategy on the world map that moves your armies, maintains your cities and engages in intrigue and diplomacy. A new feature, the technology tree, allows research improvements and benefits for your Empire’s military, industry, and overall philosophy. In each game you choose an Empire to run, victory conditions to accomplish and campaign length. Be warned, even a ‘short’ campaign of just 50 years is a long game, requiring hours of strategic thinking as you flex your intellectual might on multiple fronts. Thankfully there is a tutorial set in colonial America called the ‘Road to Independence campaign’ that teaches you the basics. 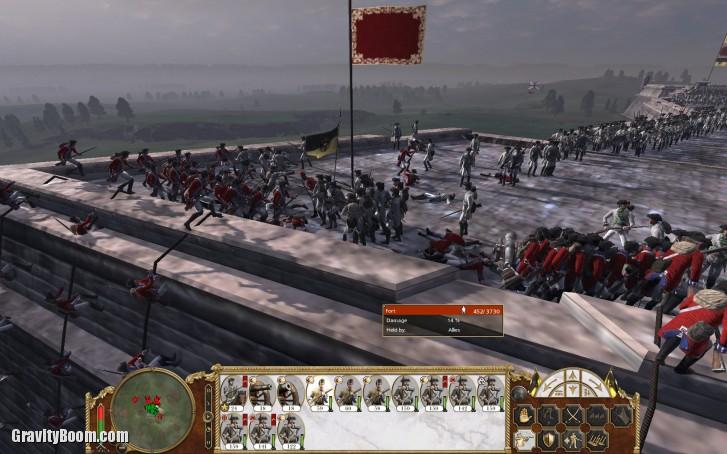 The second part of Empire:Total War is the real time tactical battles when two armies collide and you deploy and order your troops in combat. The battleground takes place on various terrain maps from rolling hills to open fields to strongholds and fortifications (my favorite is siege warfare). Use natural features like ‘high ground’ and forests to your advantage. Various types of infantry, cavalry and artillery are yours to command. There’s even some great naval battles where armadas duke it out on the high seas. Each unit has it’s own strength, accuracy and morale that affect it’s combat ability – militiamen may be quick and cheap to recruit, but don’t count on them too much to hold the line! The level detail is excellent. You can even zoom in and watch the individual soldiers shoot and fight as they strive for victory. 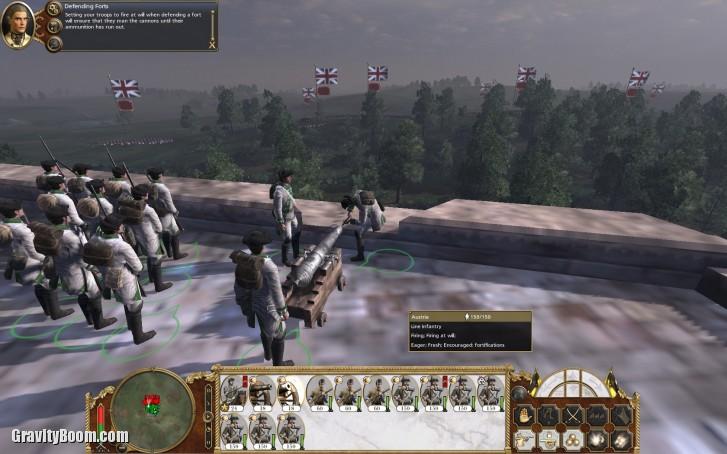 There are hundreds of hours of single player game play here, but there’s also multiplayer battles where you can match up versus other online players. However there is no online play for The Grand Campaign. That is probably a good thing since those multiplayer games would take forever to finish. Overall I enjoyed the game a lot and reached 100% achievements. The battles could get monotonous at times but the AI was usually good without major flaws to exploit. Depending on the size of your campaign, there could be too much micro-managing, but usually if you’re doing that well you can put most things on auto-pilot where local administrators choose what they think is best, letting you be free to concentrate on what is important. If you like historical battles or any of the Total War series, then Empire should be a vital slot in your gaming library.