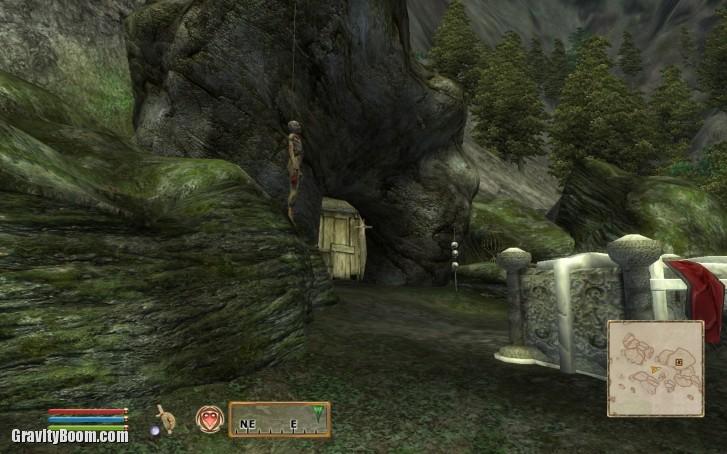 Oblivion is the fourth RPG game from Bethesda Softworks in the Elder Scrolls series, a single player sword and sorcery game where you play the unlikely hero.

You are a prisoner who witnesses the Emperor’s assassination, but before he dies he charges you with the quest to find his illegitimate son and only heir to the throne before the forces of evil take over the kingdom. Sounds easy, but the huge scope of this game has an enormity of possibilities.

Like any good character driven RPG, Oblivion allows you to completely customize class, skills, race, perks and just about everything really, so you’re sure to make a character that will fit your play style. Lots of replay value just on the character combinations alone. Your various skills increase as you use them, such as creating potions will increase your Alchemy skill or hitting targets with your sword will increase your Blade skill. The higher the skill level, the more actions you’ll need to increase it further. After increasing at least 10 skill points in your character’s major skills, you can level up, increasing your power and attributes and allowing you access to better quests, gold and loot. 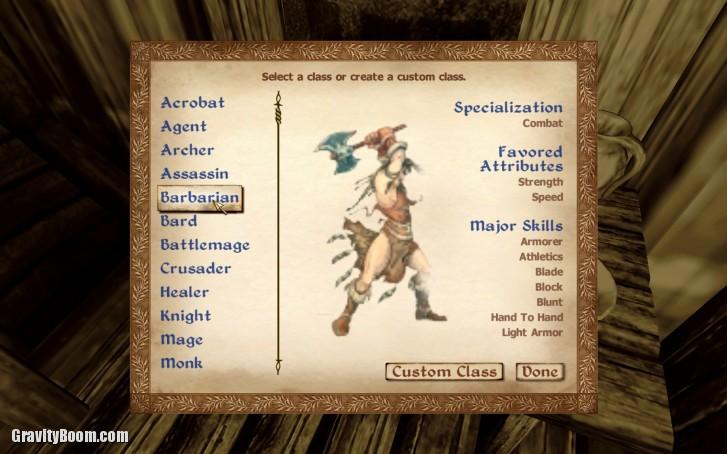 An important note here: the leveling system is overly complicated and can lead to a waste of points if you don’t understand it. At normal difficulty it might not matter too much, but efficient leveling in Oblivion is worth reading about if you want to really kick some ass. 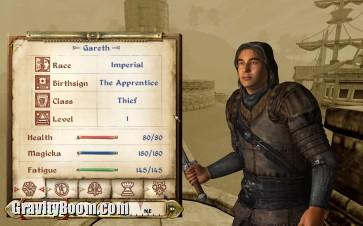 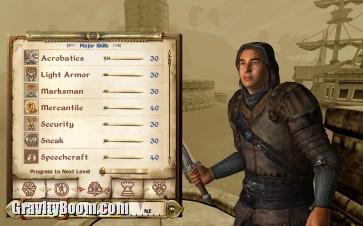 The Elder Scrolls IV: Oblivion takes place only in the province of Cyrodiil, but the game is HUGE. Being an open world concept where you can go wherever you want, there is just a TON of content and a single play through will only cover a small part of that. Not only that, but Oblivion has a huge modding community, adding TONS of extra content as well. Just about anything in the game can be modded, including the leveling system (hint, hint). 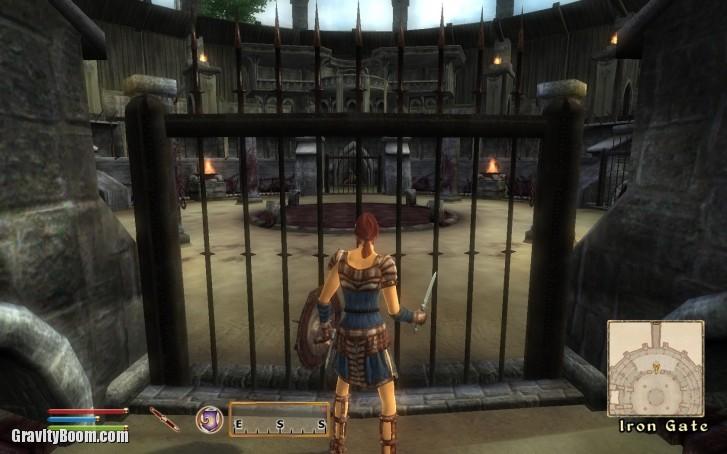 You can stick to the main quest, or go off and do your own things. You can dungeon dive for loot, climb the ranks as a guild member, become an outlaw or shopkeeper, follow quests to help people, and much more. The characters in the game have their own lives and will carry on their routines whether you interact with them or not. Once I got bitten by a vampire and three days later turned into one myself. Then I spent a lot of time tracking down a cure for vampirism but by the end, I decided being a vampire was pretty cool…

After installing some mods to change some things I didn’t like and buff up the graphics and content, Oblivion was even more of a joy to play. Still is, actually. I have hundreds of hours into the game and there is still lots to explore. I’ve been a warrior, a wizard and a thief. Each time the game play has been different and enjoyable. Different professions and numerous quests spice it up just right. At a certain point you’ll be able to own your own home (or castle), and create your own unique spells and enchanted items, opening up another facet of ideas for you to try. The physics and atmosphere are both a great way to immerse yourself into a fantasy world where you can play your character the way you’ve always wanted to play.